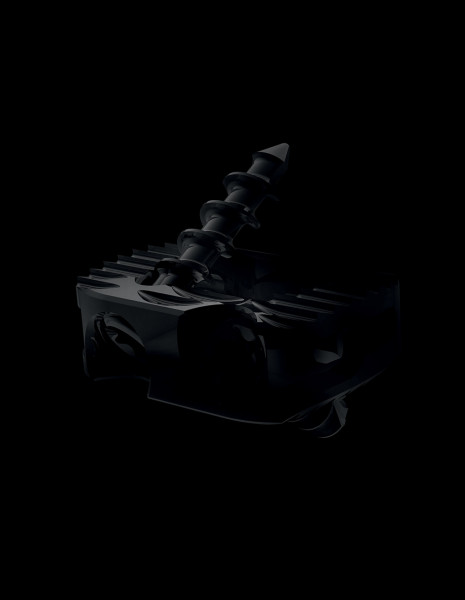 Fusion rates in ACDF procedures with classical cages are higher if supplemented with a plate. However, the use of plates has been associated with increased morbidity and dysphagia. As an alternative, we studied the ACDF approach using, a secured titanium cage with integrated fixation screws, which allows for “Zero Profile” segmental stabilization.

All the operated patients initially presented with neck and arm pain. 17 had signs of myelopathy. The predominant diagnosed etiologies were: soft disc herniation (9 patients), disco-osteophytic compression (22) and pseudarthrosis (1).

The patients were evaluated for immediate post-operative complications. After 6 months, screw loosening, device subsidence/migration and fusion were assessed by ROM measurement on dynamic lateral Xrays.

We observed 2 cases of minimal subsidence, 2 mild transient dysphagias, 1 superficial infection, no screw loosening, and no migration. Bridging bone around the cage was observed in 27 levels (69.2 %). 30 levels (77,0 %) showed signs of solid fusion, 7 leve1s (4.9 %) signs of incomplete or ongoing fusion, and 2 levels (5.1 %) radiological signs of failed fusion.

ACDF with the Scarlet AC-T cervical secured cage is safe. No implant failure or implant related complication could be observed. Solid or ongoing fusion was observed in 94,9 % of the operated levels after 6 months.